bysbadmin
You are here:
< Back

There a way for you as an admin to see the statistics of the people who viewed and participated in the campaign and those who did not.

To see the Campaign stats, you should follow these steps:

Step 1: Hover your cursor on the Campaign link on the top menu to find the Campaign Manager link and click on it.

You will be taken to the Campaigns Manager page where you will see all the campaigns in Switchback.

In this case there’s one campaign called Social Campaigns that we created. In your case you might have different campaign title.

Step 2: Click on the Edit button to see the Stats of all the users who responded to the campaign

After clicking on the Edit button, you will be taken to the page that looks like the image below:

You will see the Stats section below the campaign section.

The Stats section shows you the Statistics of user who responded and the ones who not. 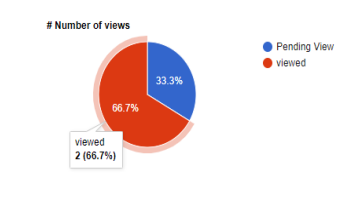 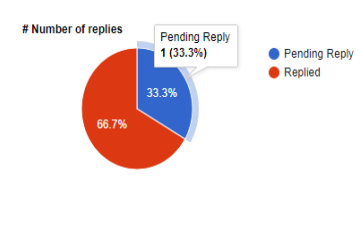